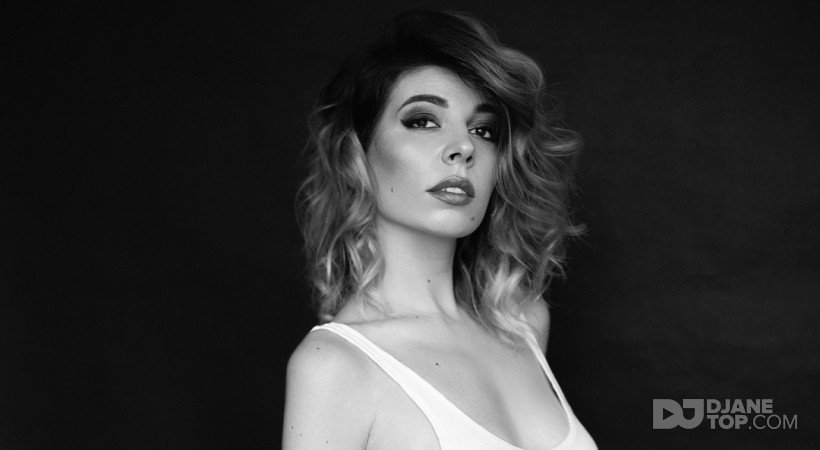 BAKHOVA is a musical outburst that breaks down all stereotypes of techno and an incredible sense of positive emotions, combined with an amazing taste of style.

All this is a project of the graceful and refined Anastasia Bakhova. That is how she feels music and involves people on the dance floor can be perceived by visiting only one of her performances. You will be engaged in the process without any opportunity to stop.

Being a frequent guest of the capital's clubs
BAKHOVA created her radio show on one of the largest radio DJ Fm and hold a series of tremendous parties Codex together with the famous DJ Spartaque.

During her musical career, Anastasia managed to go on the big tour with her shows in Asia performing at the biggest clubs in China, Malaysia, and Hong Kong Bali.
The stylistics of techno music only gives zest to BAKHOVA, and the picture from the side catches the eye.

She also managed to give her performances in many clubs in Berlin, setting the rhythm of techno to foreign listeners.
A little bit later, Anastasia became a resident of the main party of the capital and the well-known club Heaven, which drew even more attention of techno lovers to her personality.

Each of her sets is a bright performance, which becomes special, as BAKHOVA always surprises the audience with her musical taste and unexpected experiments.