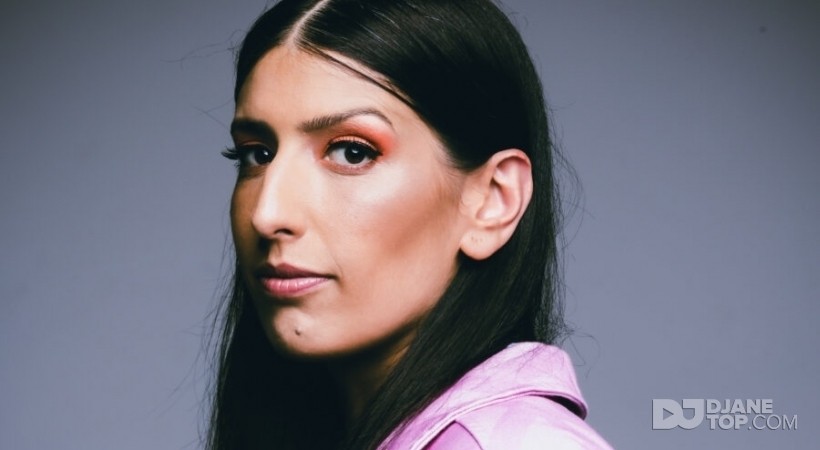 Danish / Egyptian DJ, singer and producer Ashibah has taken South America by storm and begins to make her mark on the electronic scene worldwide. She has already filled dancefloors in Russia, Egypt, Spain, Germany, Romania and more with her dynamic show, where she captivates the audience with her deep / tech house sets and live vocals. She has played alongside names like Sonny Fodera, Kolombo, Sharam Jey, Nora A Pure, Lee Foss and many, many more.

Ashibah’s first big collaboration was in 2013 with Kolombo laying down vocals on his Wade of water remix, that ended up on all charts that summer. Her big Brazilian break through was with her and Vintage Culture’s collab track Circles, and from that moment her winter and summer tours have grown year after year. Over the years, she has collaborated with artists like Purple Disco Machine, Robosonic, Sharam Jey, Jean Bacarreza and published songs on Keno records, Loulou records, Bunny Tiger and more. Ashibah is current with her new EP 'She Knows' in collaboration with Brazilian Mumbaata - published on the renowned house label Get Physical Music in Berlin. This year her career is accelerating with several releases and her own EP series signed this fall.