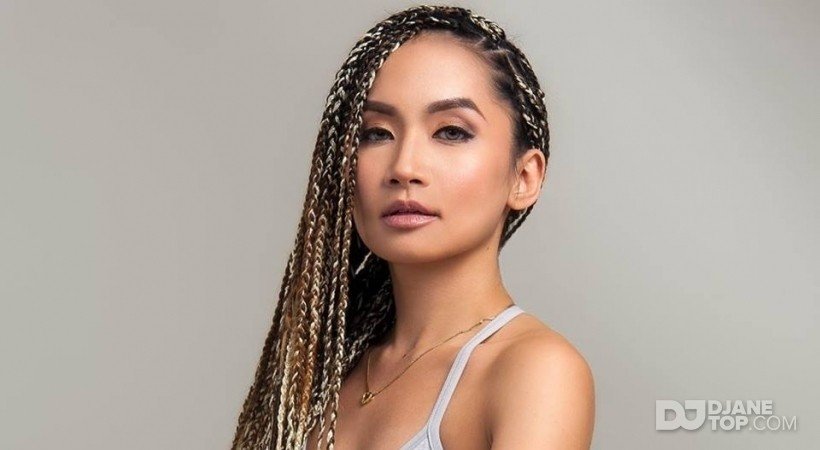 Arra Pascual is a DJ and musician from The Philippines. She is the country's official Brand Ambassador of Pioneer DJ and Monster Energy Drink.

With the support of the major brands including Pioneer DJ Asia Singapore, Arra trained her way to playing in top clubs all over The Philippine Islands. Not long enough, her reputation echoed in neighboring South East Asian countries that brought Arra to play in Singapore, Indonesia, Malaysia, Thailand and Vietnam. This successful career landed her a DJ residency at one of the world’s Best Sky Bar Awardee, Chill, Ho Chi Minh.

In mid 2014, Big Fish International, the production who brought the world's best DJs in Manila namely Tiesto, Paul Van Dyk and Armin Van Buuren plus music labels Ministry of Sounds, Hed Kandi and more signed Arra to be their first female BigFish resident DJ. After some time with the leading promotions, Arra crossed over to the UAE debuting at premier club, Armani/Prive in Burj Khalifa, Dubai and a regular guesting at Qube in Radisson Blu, Qatar. Since then, Arra went on to tour in more countries around Asia. From the Far East of Hong Kong and Japan making its way to the Middle East of India and Bhutan that Arra earned the title Asia's Most Dominant Female DJ.

Before becoming a DJ, Arra was has always been deeply immersed in music as a singer and songwriter who plays the guitar and keyboards well. Her solid background and strong passion for music led her to producing independent and original tracks. Being young, hungry and devoted to the EDM culture, Arra's goal is to perform on the biggest festival stage in the world. With her music productions improving at a quick pace, this will soon enough come to reality.

From Progressive to Dubstep, Commercial Top 40 to Future House, there is no limit to Arra's music palette. She plays a variety of genres and incorporates all these sounds to her sets giving the night quite the memorable experience. She is truly one of the most skilled DJs you will ever witness live.