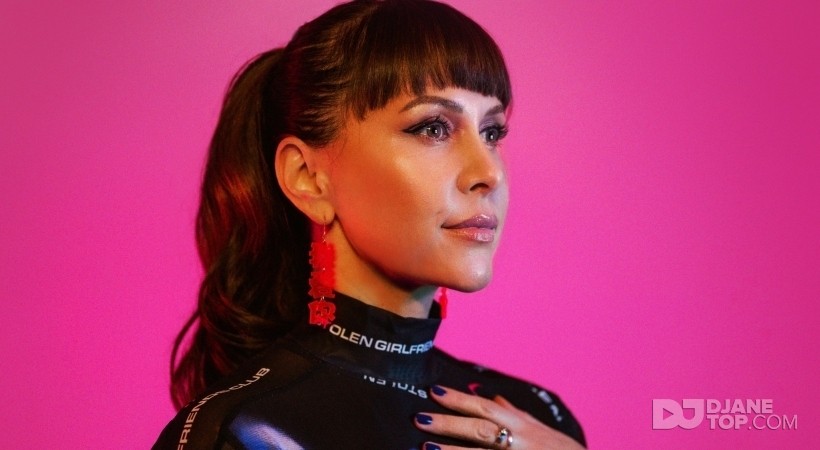 Aroha has made her mark in the New Zealand music industry over many years. Well known for her work in radio, television, audio technology, and as an accomplished DJ; music is her passion.

Winner of the reader-voted Rip It Up Magazine “Best Of Kiwi - Best Club DJ” award; Aroha’s eclectic dance music selections have seen her headline countless shows around the country, be invited back year after year to perform at all of NZ's major festivals and play support for some of the biggest acts and emerging stars including Disclosure, Diplo, DJ Jazzy Jeff, Netsky, Kaytranada and Troyboi.

Performing solo with a open-format musical palette or masterfully mixing tech house flavours with her bestie; world-renowned MC and singer, Tali - Aroha is a powerhouse of talent with undeniable stage presence.

She's a tastemaker for new and emerging music outside of the mainstream and was a flagship host for almost 8 years on NZ’s #1 dance music station, George FM and Programme Director at Auckland alternative music station, 95bFM. She also brought her wide knowledge to TV3's top rating breakfast slot, The Paul Henry Show, with her weekly music reviews.