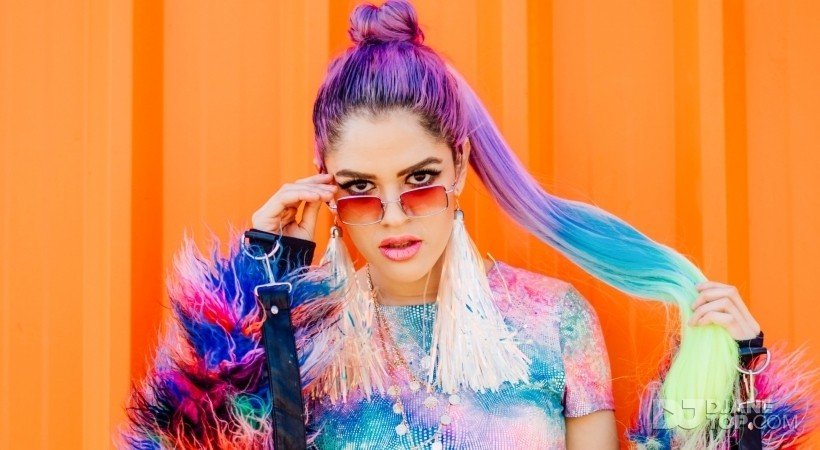 Combining a mixture of eclectic multi-genre sounds into her sets, she has played at some of the biggest clubs/parties all across the whole New Zealand, Australia & the Pacific Islands.

Arii Jade was first seen to play internationally in 2016 to perform in Fiji alongside Stan Walker, then came back to play another show in Nadi’s waterfront wharf for both their NYE ’17/’18 party. From then on she has toured the New Zealand doing regular shows in Auckland, Hamilton, Queenstown, Hawkes Bay, Christchurch & Dunedin as well as multiple George FM Springbreak sets – while also regularly returning to do one off shows in Fiji and a few in Australia.

Alongside her music, Arii concentrates a lot on expressing her personality through her sense of fashion. She has been named the ‘purple haired mermaid’ and ‘the shiniest DJ you’ve ever seen’ – using her extravagant style to pair with the events she attends and performs at.

Aside from touring – Arii Jade maintains many current residencies in her hometown of Auckland, New Zealand – which include The Roxy Nightclub, Saturday’s Britomart, Everybody’s, Impala Nightclub, Parasol and Swing, Soul Bar, Revelry Bar, Longroom just to name a few.