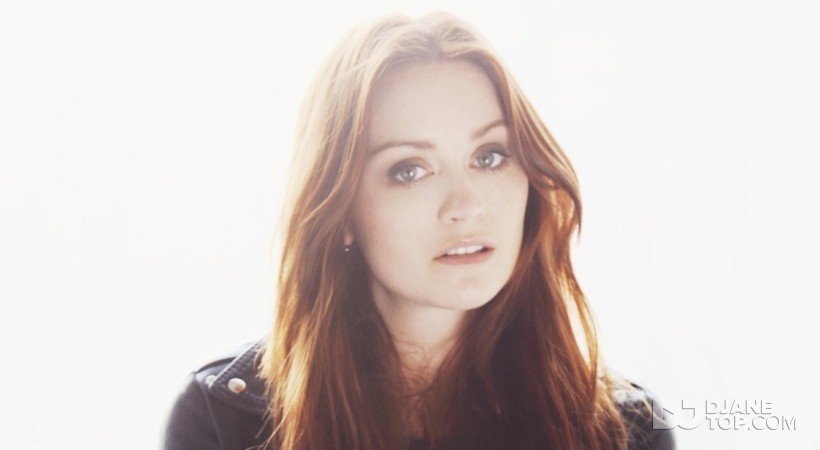 With her down to earth nature, Scottish TV Presenter and Radio DJ Arielle Free is one of

A face of the ITV family, she can currently be seen waking up the nation each weekend

As a self confessed music geek, in 2015 Arielle was selected by Ministry of Sound to

In the same year, Arielle was selected to front the T in The Park music festival coverage

for BBC Scotland, live from Strathallan Castle. This led to her driving the desk for the BBC

through and making waves.

With her passion for new music and music festivals, Arielle seeds most of her summers

Bestival to name but a few.

For two years Arielle was lead anchor on 4Music fronting shows “Would you rather…?”,

She was also the main presenter on the Sky Channel Popgirl TV, presenting the latest

saw her become the face of O2 Guru’s TV for O2 online.

Arielle can also be found on the decks regularly, DJing for the likes of Emporio Armani and

Arielle is also trained as a ballerina and professional dancer.