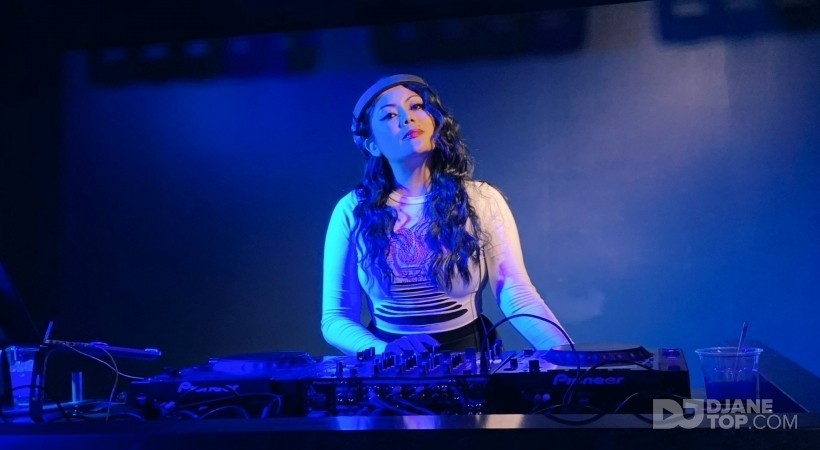 Aravi is a young female DJ on the rise. She is based in Las Vegas and also performs in Los Angeles. Her performance genres include Latin, Top 40, Hip-hop, House, 80's, and Classic Rock/ Pop.

Starting her career in Los Angeles, Aravi has expanded her network and set her main focus to Las Vegas with what she compliments as "the powerhouse city of entertainment"!
Aravi has partnered with huge corporations such as Bumble, Guess, Marciano, Raiders NFL, NASCAR, Coca-Cola, Red Bull, Fuck Cancer, American Foundation for Suicide Prevention, and Sunglasshut.

Her love for every music to exist is what drives her to perfect her mixing craft every day.