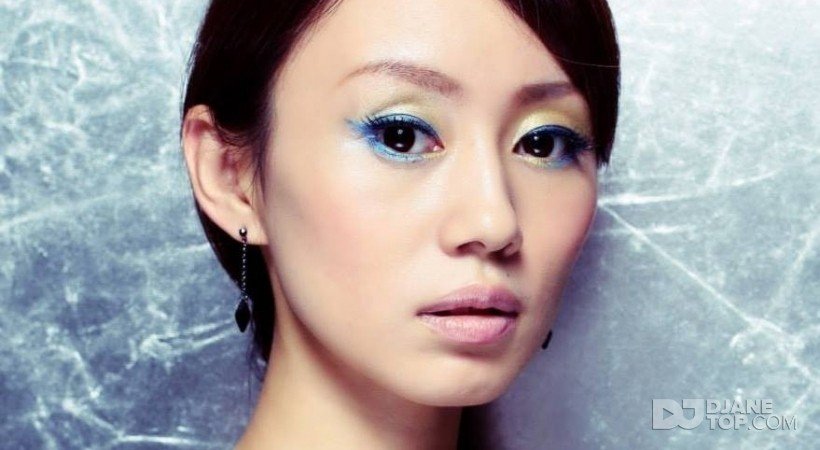 From Tokyo to San Francisco and now to Jakarta, Apsara’s mind-blowing DJ sets has become an addiction to dance music fans everywhere she goes. Whether it is an underground rave in the San Francisco Bay Area, megaclubs like Ruby Skye San Francisco, or the grand stage of Tomorrowland, her unique style and sound has given many people a memorable dance floor experience.

Apsara has performed in many prestigious venues around the United States and Asia such as Ruby Skye[USA], 1015[USA], Avalon [USA], Womb[JP], Air[JP], Arkham[CN], Time[PH] and Stadium[ID]. In July 2010, she performed at the biggest dance music festival in the world Tomorrowland in Belgium. The following year, she was featured in John 00 Fleming’s Global Trance Grooves on DI.FM as a guest DJ, and was claimed to be a ‘super talent’ by the man himself. 2012 continued to be a great year for Apsara, headlined by her USA Summer Tour to the west coast of United States playing alongside Sander Van Doorn returning to Ruby Skye San Francisco. The next summer, she did the opening act at Pryda & Friends night in Indonesia. 2013-2014, Apsara has toured many more cities in Asia including a 8 cities Japan Tour, continuing to Taiwan, Philippine, Shanghai and Hong Kong right after.

Currently a resident of the party capital of South East Asia, Jakarta, she’s a regular at many Indonesia nightclubs. Make sure to catch her ‘After Dark’ radio Show every month at Frisky Radio, where you can hear Apsara shares new tracks from underground producers from around the globe.