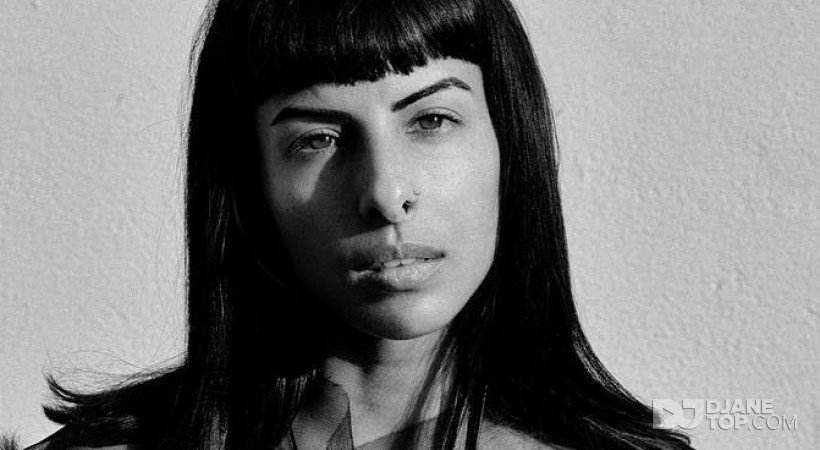 ANU$HKA, one of India’s leading fashion and beauty photographers has always been deeply rooted within the music scene.
With a large appetite for experimental sounds, DJ’ing became a way for her to share her love for music.
In early 2015 Anushka got together with friend Smita (aka Agent) and started ANU$HKA + AGENT and In less than a year with the success of their popular Supafly nights, the two were seen performing at local festivals such as VH1 Supersonic & Bass Camp, and regularly gigging at venues such as Summerhouse Cafe, Bonobo, High Spirits, Social, AntiSocial, Hype and Playboy.
Anushka played her first international gig on The Cheeky Iguana at the Burning Man Festival 2015 and played Ankytrixx's Ctrl Alt Dance Festival at Hilltop Goa in 2016.
Anushka has played a number of corporate events for brands such as Absolut, Coach, Dior, Paul Smith, Budweiser & Forest Essentials.
Never confined to one genre her sets span over all kinds of bass heavy genres such as trap, breaks