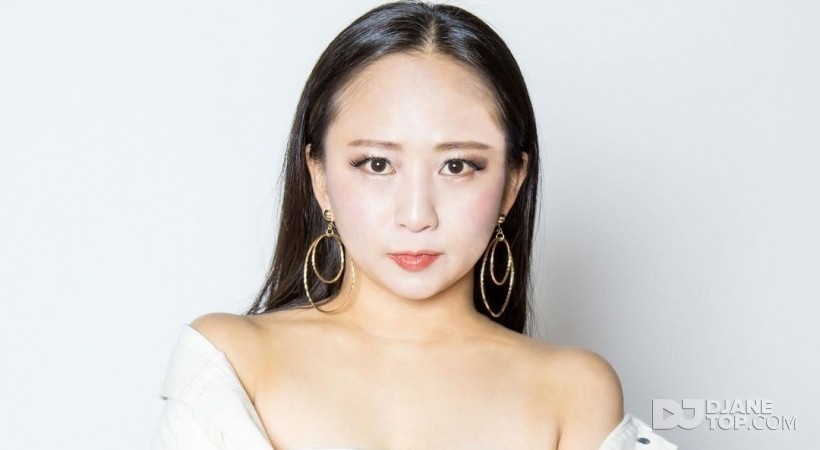 DJ ANRI gained interest in Hip-Hop,R&B music and culture when she was in high school. Her love of the genre inspired her to become a DJ, and she started her DJ carrier around Osaka in 2000.

Then immediately she has acquired experience at a number of clubs and event. From 2003-2005 she also played “Platinum” the largest club in West Japan which would host over 1000 people every weekend. This experience that she played as regular DJ at such a big club was further urged honed her skills. She has varued her style, mix all genre music (EDM, House, Top40, Disco, Reggae etc.) along with her specialities of Hip-Hop and R&B.

From 2005, She has been hosting “Jewel”, Kansai’s (Osaka and its surrounding city) No.1 female DJs party with MC AMI. It is held every month at club Owl (3rd. Fri.) club Giraffe (every Tue.) and club G3 (2nd Fri.). The party gave her the opportunity to find out a number of ways in her future development as a DJ.
Jewel HP http://ameblo.jp/jewel-ammona

DJ ANRI also has significant experience abroad, such as playing at clubs in the USA (primarily in New York and L.A.) in 2008.

Since then she has also been invited as a guest DJ not only int Japan but also oversea countries (Taiwan, Shanghai, Bangkok, Korea etc.), and has played at numerous private parties for celebrity, in televised commercials and event, car shows and more. And has released mix CD regularly. Also lately she has taught how to DJ to major artist for live performance.

At the same time DJ ANRI has played so many parties as regular and resident DJ especially Osaka and Kansai area. When she plays with famous big artist she always has received high evaluation from them. She will continue to build her fame and reputation as a breakthrough female DJ artist.

Now and in future, No doubt that DJ ANRI is the TOP FEMALE DJ in Kansai, as well as being a pioneer of FEMALE DJ in Westen Japan‼