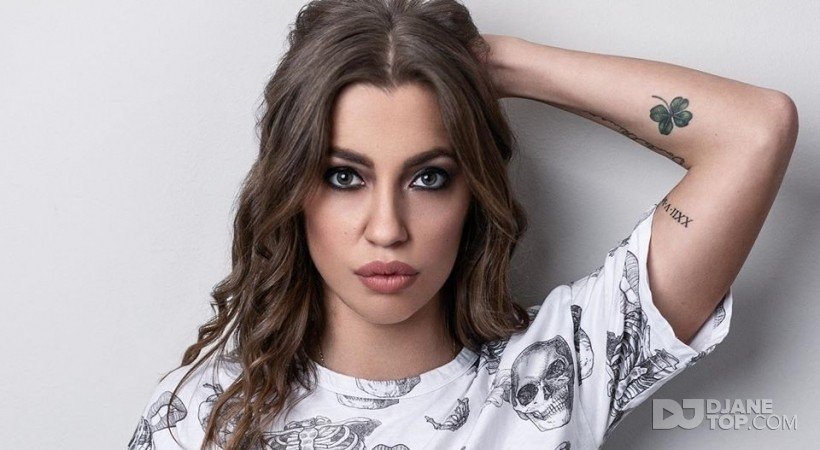 #Dance#House/Funk/Soul
Voting is Over
Awards

Mrs. Annie Who is a freelance female dj and entertainer. She comes from Croatia, (Europe).

She finished interior design collage in Zagreb, but the music was something she could not leave behind,
like they say:
‘Once a dj, always a dj!’.

Since she was a child she was interested in music and dance. She played drums in a girl band. Her love on first ‘beat’ for djing happend 2007, when she began to explore her potential.
In 2008 she is starting her freelance career as a female dj.

Her hobbies are percussions, photography.

Her positive character and vibe are very contagius and she does not leave anyone indifferent.

Her style can be explained like:
You can expect the unexpected!