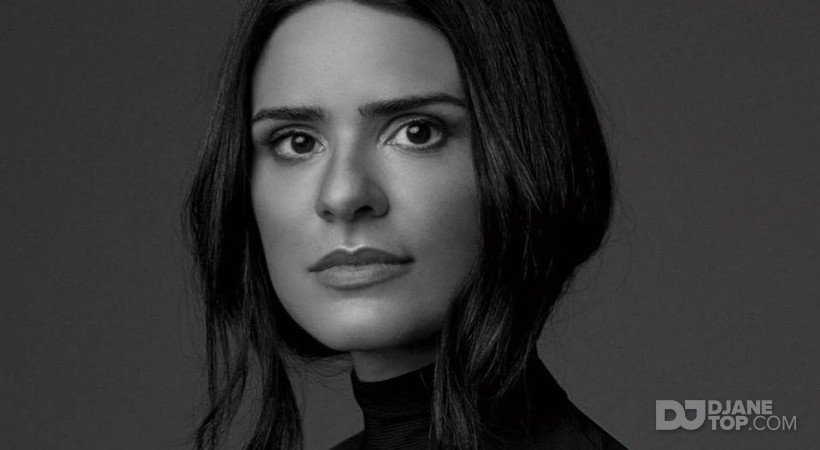 Brazil-born and Barcelona-based, ANNA is in high global demand - having recently won Best Breakthrough Artist 2016 at DJ Awards in Ibiza, 2017 promises to be ANNA's biggest year yet.

ANNA creates success out of everything she turns to whether producing originals for well-respected labels, remixing top-flight acts or moving dancefloors the world over.

Recent releases on the likes of Diynamic, Turbo Recordings, RUKUS, plus remixes for the likes of Tiga, Audion, Matador, Reboot, are cementing ANNA’s rightful place at the forefront of dance music and a credibility validated around the world after years of hard work and uncompromising dedication.

ANNA firmly believes that everyone has a purpose, and at the age of 14 she found her own calling; growing up behind the controls of her father’s popular nightclub in Brazil, absorbing the clubbing atmosphere and developing a strong connection to music.

Having not much of a reference point for underground music in her father's nightclub DJ booth, it took moving to Sao Paulo for ANNA to dive in to the electronic music scene - quickly joining a local booking agency and getting to grips with producing her own original tracks. Hard work often isn’t glamorous, especially in the face of financial difficulties and playing for free at a young age, but ANNA’s persistence and love for what she does began to pay off.

“Let’s get one thing straight: we f*cking love ANNA and her beats.” Mixmag

Continuing with a relentless touring and production schedule, she is intent on exceeding expectations in all aspects of music. Highlights include performing to packed crowds in her home country of Brazil where her sets at Warung and D-Edge are part of local clubbing folklore, Carl Cox Revolution at Space, Space Ibiza Closing and Solomun +1, the legendary Rex Club in Paris, Tobacco Dock in London on NYD, and Australia’s famous Rainbow Serpent Festival. Already in 2017, she has played Paradise @ DC10, Movement Detroit, Ultra Resistance in Miami, Awakenings Festival, Resistance @ Privilege Ibiza.

“ANNA has arrived and is here to stay” according to THUMP, so watch out for a Brazilian whirlwind of grooves coming to rock a dancefloor near you.