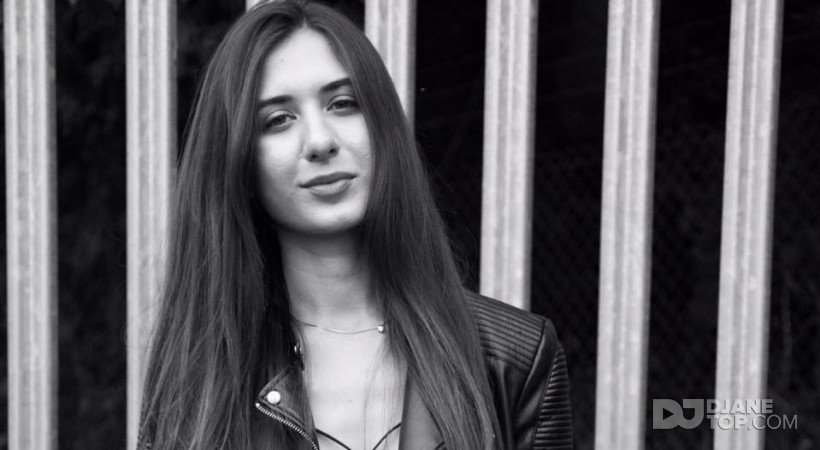 Hailing from Siberia, Anna Unusyan is a music producer and a DJ who lives and works in London. Being brought up with a huge influence of punk-rock music Anna has started exploring techno scene in the late teen years shortly after moving to London. Being inspired by original rhythmic textures and brooding style of London underground scene Anna has quickly immersed herself into crafting her own sound that can be labeled as dynamic and bass-driven techno.

Anna has started carving her path into the electronic music industry by constantly delivering original sound that spans from nearly house grooves to heavy bouncing techno. Following a stream of successful events at iconic nightclubs such as Egg London and Ministry of Sound, Anna has become a resident of London brand Till Last Track. While she maintains regular gigs in London, Anna has started expanding her geographic by making stops around Europe.