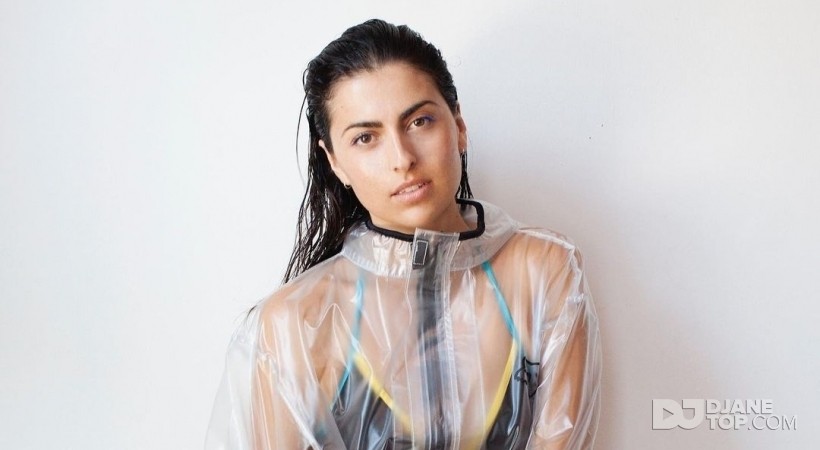 In the early days of Australia’s dance music boom, Anna Lunoe became known as one of the best emerging DJs in Sydney. Her excellent track selections and charismatic presence behind the decks later translated to airwaves, festival stages, and pop charts, as she started hosting a Sydney-based radio show for the FBi station, began opening for acts like M.I.A, Diplo, A-Trak, and Flosstradamus, and became the first female to head Ministry of Sound AU’s Clubbers Guide compilation series — the three of which she worked on went gold.

Following a move to Los Angeles, Lunoe quickly established herself as a notable producer within the scene through her debut “Real Talk” collaboration with Touch Sensitive, which maintained a No. 1 spot on Beatport’s Indie Dance chart for four months straight. Around the same time, her “I Met You” tag-team with Flume rose to multi-million plays on Youtube.

Her use of original vocals continued to become a major part of her refined-yet-playful signature as tracks like, “Breathe” (Fool’s Gold), “Bass Drum Dealer [B.D.D.]” (NEST), “Satisfaction” (Ultra), and “Radioactive” (OWSLA), offered catchy setlist highlights during her stops at Lollapalooza, Ultra, EDC Las Vegas — where she made history as the first solo female act to play their main stage — and a stretch of US dates in support of The Weekend.

After nearly a decades worth of extensive touring, production work, remix EP curation, and cultivating a fanbase from all corners of the world, Lunoe was approached by Zane Lowe to help launch the Apple Music-fronted Beats 1 radio platform alongside fellow hosts, Dr. Dre, Pharrell, Elton John, and Drake.

Here, she debuted her HYPERHOUSE brand, which would serve as her widest-reaching outlet for championing rising and established talent to date. In just the last year, HYPERHOUSE has grown from a radio show which has featured interviews and guest mixes from the likes of Jamie XX, UNIIQU3, Louis the Child, REZZ, Ookay, Lido, Mija, Justin Martin, Dillon Francis, and more, to an ongoing live series in LA starring a different mystery lineup each month, to a full-on tour cycle with alternating acts in each city, and a festival stage takeover brand at events like HOLY SHIP! and WMC. The next step in what HYPERHOUSE could be is a very exciting one. Be sure to catch Lunoe's set at this year’s Coachella for a glimpse of what’s to come.