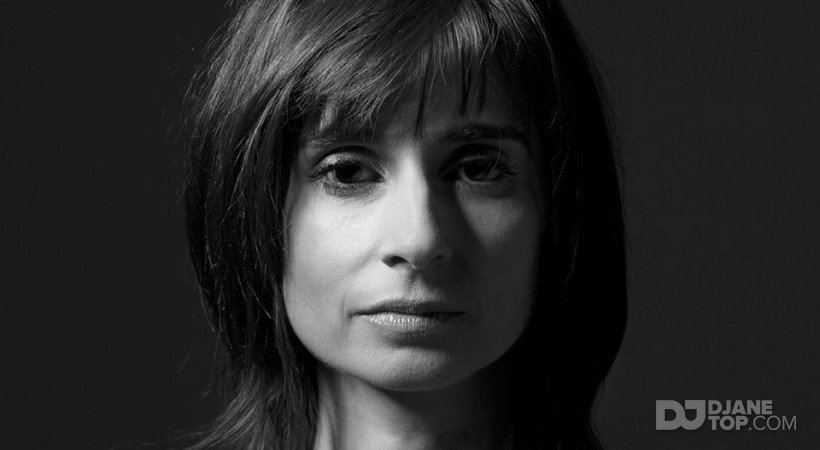 Love is an intangible feeling, difficult to be measured. It manifests itself in a mysterious way, within oneself, often kept hidden from the world out there. But it can be displayed through gestures, and mostly, prove itself in the long term: it survives time and means caring. Aninha is a definite example. DJ, producer, and co-founder of AIA Records and the artist management agency 24bit Management, she runs each facet of her career with an intense involvement, capable of surviving ephemeral ties. To begin with the nightlife itself, where she has been working since the 90s–starting as a promoter in Santa Catarina–, and to her yet-today loyal relationship with vinyl, started with her DJ career more than 15 years ago. Or yet with her long-term residencies at Club Vibe and Warung Beach Club, where lasting bonds engendered with her fan-base reveal another side of her constancy: vigorous, clear House and Techno, recognizable immediately when she starts performing.

Besides a precise artistic intuition, tuned in the same harmony as her audiences', Aninha's gestures can be seen in her willingness to support national artists with AIA, a vinyl-only label (which hold a digital sublabel, AIA-D), or when deciding to open 24bit in 2011, an agency aiming to care about each artist on a more exclusive and personal level, something unprecedented in Brazil by then. As much as constancy is her second name, Aninha is also a strong, fearless lady willing to change what she believes should be changed. Getting involved with her means getting a legitimate, rather authentic delivery, at last.