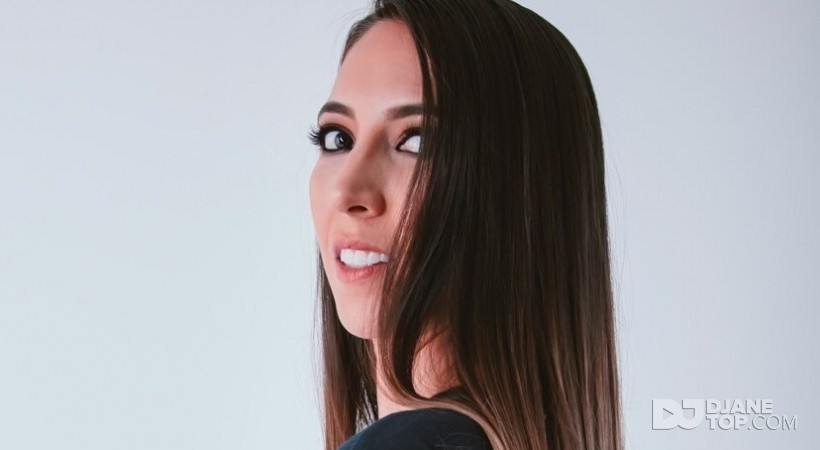 The combination of seduction, taste, energy and excellent Latin sounds stand out in their feminism to demonstrate their great talent.

A lover of electronic music, he started his career in 2008; its genre the house.

In 2012 it is established in the group of DJs called BELIEVE with which it works in search of a sound that identifies them. This group of DJs (Hever Jara, Diego Palacio, Steve Aguirre, Juantrack and Angelyka Mesa) have managed to turn the tour around Colombia with their House trend, thus achieving to touch in the most important cities of the country.

This same year he launches his project called CANDYLICIOUS with which he establishes a brand, creating his own style by offering his followers very sweet sounds, a thematic party where everyone dreams and experiences new sensations with his motto "music had never been so sweet"

In 2015 this collective becomes a record label, Believe House Records, have reached the Top 100 Beatport several times, have the support of Tiesto, Yves V, Martin Garrix and more.

He has shared stage with EDX, Antoine Clamaran, Genairo Nvilla, Abel Ramos, David Tort, his sets have been so well received that he was the winner of the "Best Female DJ Of Colombia" award in the years 2013 and 2016.

Now recognized as one of the best female DJs in the country, Angelyka Mesa seeks to convey in her sets, her joy, her energy and her good taste.