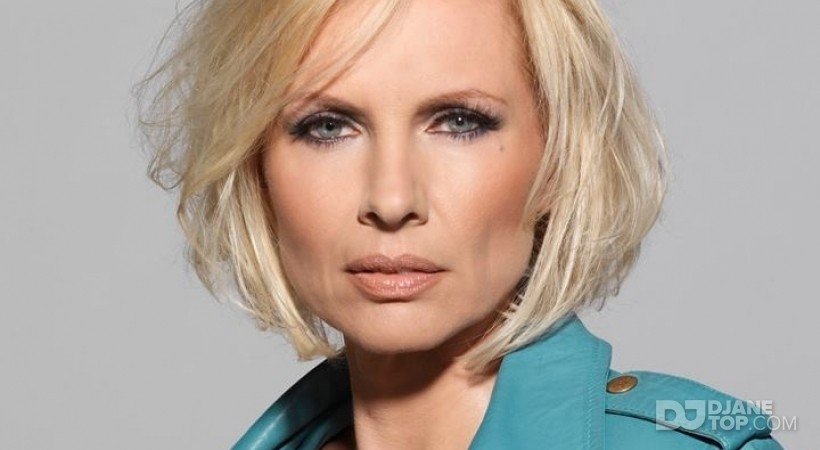 As a little child I always busy with listening to music and later on in life sang in a band for a few years and I still write lyrics. In 2007 I got in touch with Trance music and soon also the dream appeared to make my own Trance vocal track as a singer.
Amongst my first tracks: No one on Bali – Bakke and Joni vs Above & Beyond (Ljungqvist bootleg) Ferry Corsten - Sweet Sorrow and the Synaesthesia remix, North Pole - Nitrous Oxide and my passion for Trance music was born.
In 2010 I bought my own gear and started spinning.I have played at Quest4Trance, Trance4ia, Grotesque, Hypnotize, Touch Events, We are Trance Ibiza, Trancegression Prague and Have Faith in Trance.
Producing followed, and a few of my released tracks are: Hold m - Overcome - Wilde love - Glowing and Being, which have received support and airplay from for instance Aly & Fila, Armin van Buuren, Max Graham, Paul Oakenfold, MarLo, Lange, Mark Sixma, 4Strings, Mark Sherry, Giuseppe Ottaviani, Jorn van Deynhoven, Darren Porter, ReOrder and many more.
And finally my dream of making a vocal track, a collab with Mitex, came true and it will be released coming August 2016 on Extrema Global Music.
For me to play at a party, every time this is a fantastic experience. I love the connection created through music and to see and feel that the people enjoy the music as much as I do. Music is the universal language