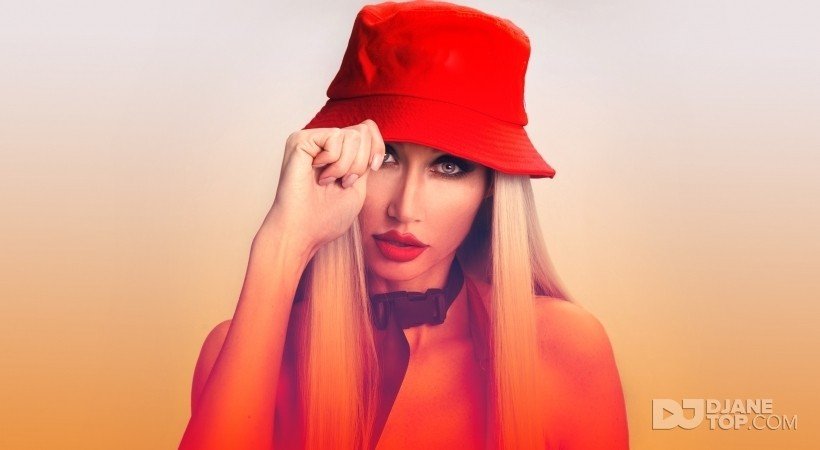 ANFISA
Anfisa known as DJ Anfisa (popular as a fashion DJ in Asia).
With the release of their most recent single 'Bomb', a collaboration with Hip Hop producer J Strong, and the closing of a successful tour in China, they are now preparing to tour outside of ASIA.
'Bomb' is their third release and follow up to their previous singles 'Power Bank' and 'With You'.
Their first release "With you" rushed into the Spinnin Records talent pool and was featured on MTVrock official website and Billboard music. As a result, they also get involved with massive Instagram and Twitter support. "With you" was added to several playlists including the Filtr playlists and the single with huge streams in Google Play.
The duo are quite active and popular on social media promoting their music. Besides Google Play, Soundcloud is used as a playground to release "non-official" tracks for free downloads, gaining about thousands or songs for Soundcloud blogs for repost.
Before they started producing together as Phinova & Anfisa they have been active since a resident deejay / MC at different clubs in China.
Phinova has been MCing for top 100 DJs such as Mike Williams, Bassjackers and Diego Miranda and performed in Japan, Korea, China, Ukraine and Russia sofar, whereas Anfisa has performed as a Porsche and Baidu international and toured many festivals in Asia.
Phinova & Anfisa are a creative duo with different mindsets creating a unique universe around them both in the studio and while they're performing.
Besides being very talented they also have lots of experience with LIVE touring, enabling them to perfect their craft, their dj and MC skills.