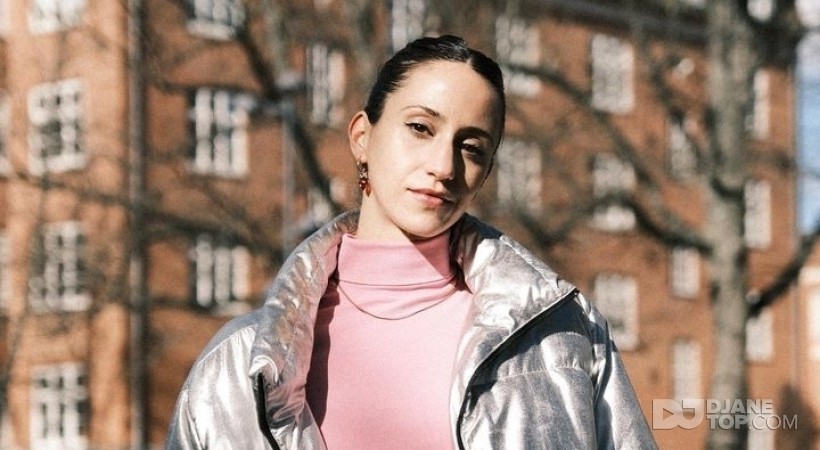 Ani started her artistic carrer as a DJ in 2018 after living in Sydney and London, cities that have opened her door to the world of electronic music and have allowed her to inmerse herself in the minimal and underground scene.

She is currently a member team of Pecudet, a producer that organises parties in Sydney, Salta (Argentina) and Copenhagen.

Her sets are quite dinamic as she achieves a fine trip, transitioning between the genres minimal, minimal tech and electro.
She performed in some important gigs sharing the DJ booth with artists such as Stefano Noferini, Flashmob, Lexlay, Nacho Bolognani, Juan Hansen, AWSI, and others.

She got influenced by producers and djs such as Traumer, Toman, Priku, Chris Stussy, Rossko and others.