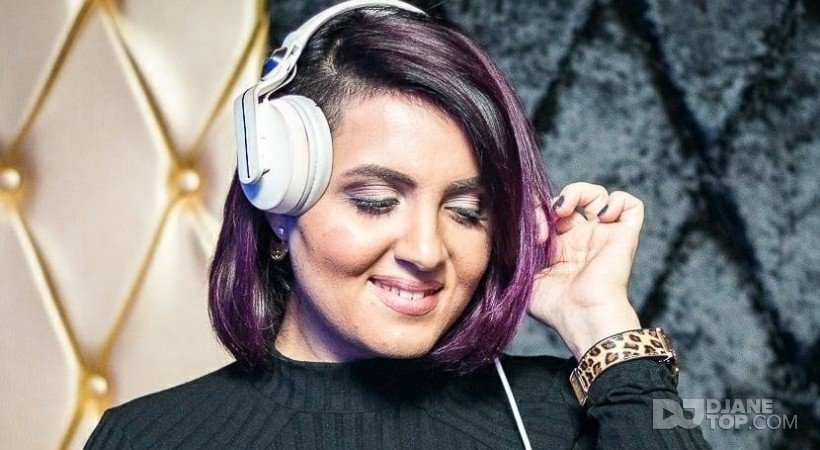 AM!RA , head of Entertainment at Vanity Artist Booking, is one of the uprising talents in the DJ scene. Being German with Egyptian roots and from Armenian descent, music has been a part of her life since she was very young. With her mum being part of successful 80’s pop-band ‘Arabesque’ featuring Sandra, the one famous for Maria Magdalena, and her dad, the first sought after DJ in Egypt who had his own club in the late 80’s, AM!RA was naturally born into a musical family.

From the age of 5, AM!RA started discovering her creative talents in playing the piano, dancing, stage acting, choral and lead singing, where she performed with her choir in front of German past president 'Johannes Rau' during his visit to DEO, exclusive German school in Cairo, Dokki. To her great credentials also belong a cameo appearance in Amr Diab's music video 'Kan Andak Hak' in 1993, the most successful Middle Eastern artist to date.

Since starting her DJ career professionally, she has already played in some renown venues such as 'Schneerot' in Germany, LIV Lounge in Cairo with her own signature night ‘LIV IT DEEP’ with the best music of Deep- Tech & Dance Music. She has been the Music director & resident DJ for sophisticated nightclub 3AM, located at the Royal Maxim Palace Kempinski in Cairo and was a part of Egypt’s biggest Music event ‘The Big Bang Festival Vol. 2 sharing the stage with some of Egypt’s most established DJ’s.

Besides that, she has already been recognized internationally and was nominated by DJANEMAG for the TOP100 poll of 2016. Renown lifestyle 'Insight Magazine' has written about AM!RA that '...she has beaten all the odds and has run rings around her competition, rendering herself one of the most talked about rising DJs in Cairo'.

Due to her knowledge in the Event and Artist Business from a very early stage in her life, AM!RA strives being a business woman in her projects and has been reached out by German DJ Company 'DJ-Technick' to endorse their products from 'Pioneer', being one of the ambassadors promoting the Limited Edition Crystal Drive.
Also she is being asked by established designers to wear their clothes and accessories being called a DJ Fashionista.
AM!RA calls her genre MUSIC, as the most important thing to her is taking the crowd on a journey which can include several styles. But her passion lies in House / Deephouse / Nudisco / Techhouse / mixing it up with energetic Dance tunes which she always keeps authentic each time she hits the decks.
AM!RA has recently started Co-Producing where she is collaborating with top producers in the scene bringing her to the next level to gain respect as an artist & to interpret her style in music.
She also lets her audience be part of her gigs by recording her sets on tour which are available for download on Soundcloud, PromoDJ, Beatport and iTunes.