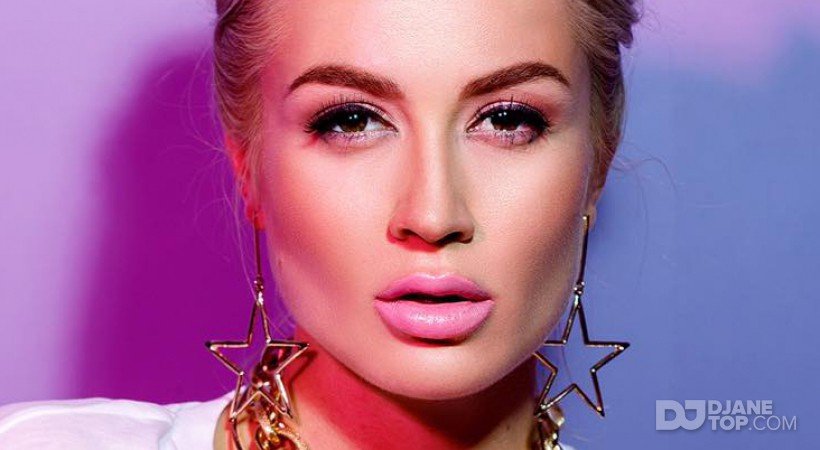 Amely started her professional career in January 2008 and has since made it half-way around the globe to showcase her energetic moves, superb dancing skills and undoubtedly her ability to read the crowd and to entertain them with flawless mixing and excellent track selection.