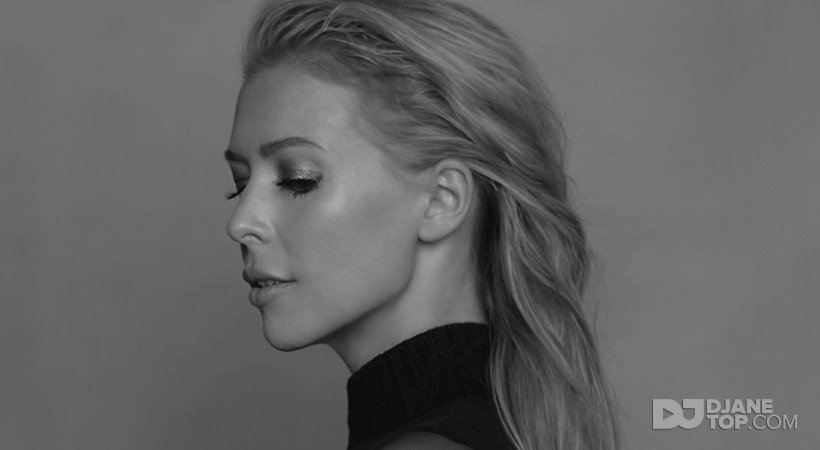 Her first acquaintance with music was in her early ages when she was taught to play the classical piano. Naturally she developed other interests, such as aviation, which led her to obtain her commercial pilot license by the age of twenty-one. However her love for music was never far away. After her first introduction to electronic music she developed her preference for driving energetic techno and quickly found her way to the stage.

With her recent debut release on Shlomi Aber’s Be As One Imprint, Amber has marked the start of her career as her ‘Other Stories’ EP has received early support by none other than Len Faki, Sam Paganini, Dax J, Joris Voorn, Truncate, Ben Sims, Pan-Pot, Pig&Dan, Paul Ritch, Marco Bailey and Luca Agnelli.