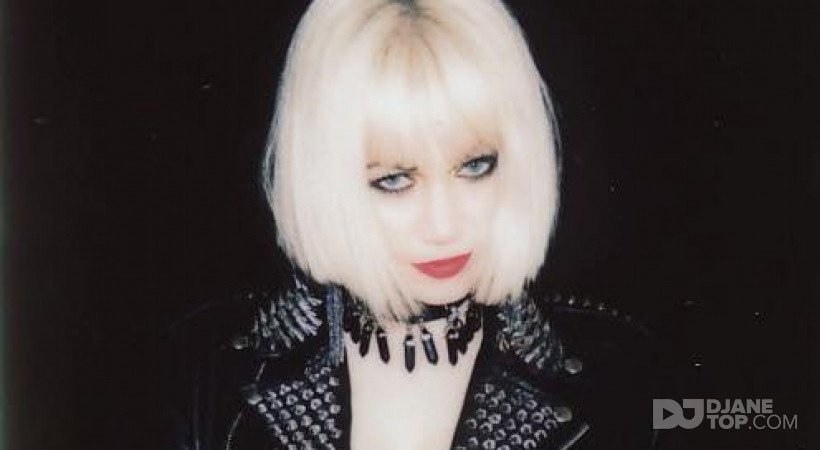 Victoria 'Harry' Harrison aka Dirty Harry has an array of accomplishments under her musical belt, not only getting in the Top 40 with her own music but collaborating with likes of Tommy Lee, Adamski, Cradle of Filth and The Crystal Method.

Harry now extends her talents to DJing under the moniker AMAZONICA, originally starting off spinning at DeathDisco and at gigs for The Libertines, Fashion Shows and Festivals such as Reading.

She has just completed her first tour of America at the start of 2018 opening up for Marilyn Manson following a Sold Out European & UK Arena Tour for Manson which finished at Wembley Arena..

Amazonica regularly DJ's at the Cannes Film Festival, The Venice Film Festival, The OSCARS and BAFTA's for all the A-List and was recently honoured to DJ U2's After-Party in London making her one of the most respected DJ's in the world.

She also is a curator of unique playlists for Apple Music and resident DJ at Chiltern Firehouse & Annabelle's.

This former fully clothed "Playboy Babe of the Month" sure has her DJ cred as well as her own musical notoriety.

The first Amazonica album is in the pipeline..