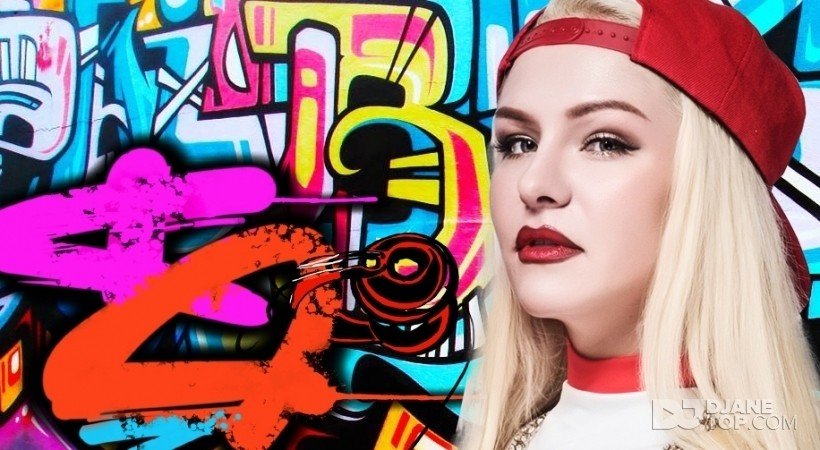 Dj Amanda was born on December 04,1990 in Moscow Russia. She began her Dj career 2008 in Moscow, while working in Russia she got an invite to work for a party in China. after clubs in China where interested in her job so she settled there. Worked in all arenas and in the most famous clubs in China since 2012. Dj Amanda became the winner in nominatie best DJ show in Qingdao 2014. in 2016 has opened a DJ school and recording Studio in Foshan, southern china. currently she is signed to Noisebangers Music label in Italy, writing music for the label while persueing her career as a Dj in China. in 2016 ranked in the TOP 100 DJanes mag among foreign and Chinese girls DJs which she ranked top 15. And currently nominated for Top 100 female Djs in China 2017.
Dj Amanda has a passion for music and combines it with the energy of the crowed, being nicknamed ‘jumping master’s most of the clubs she has worked for. she goes beyond your imagination, it informs you of the best musical trends from around the world. Performance Amanda is first of all the professionalism in the presentation of the material, maximum Drive and Energy is something that is lacking in modern club culture. Each performance is a bouquet of tenderness and beauty, combined with the best music!