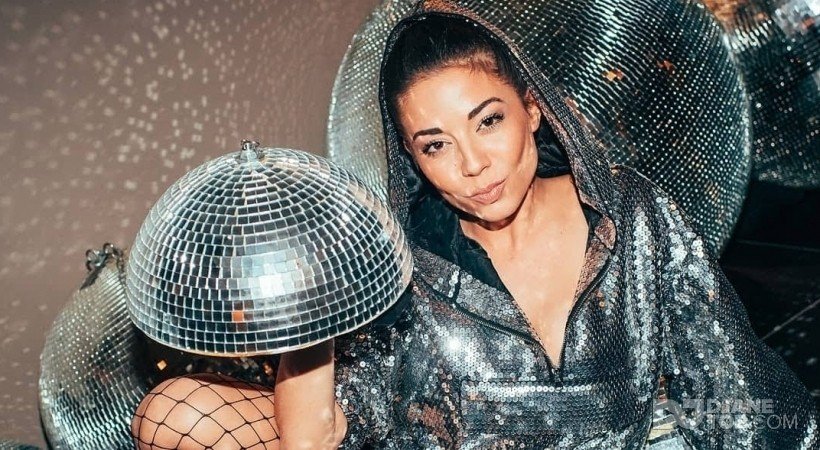 DJ Amanda Harkimo is arguably the most well known DJ in Finland. Having started her career as a Hockey DJ for the Finnish National team and the national basketball team, Amanda has made quite a name for herself.

Focusing mostly on EDM, house, rap and pop, Amanda has also made a name in the international scene. Her tours have taken her to Sweden, Estonia, Turkey and several other destinations, with her biggest gig having over 50,000 people in the stadium, with the set being live streamed to 2.2M listeners on live TV.

Amanda’s career has also helped her make some good connections. Warming up for Davin Guetta in 2013 in front of a 30k+ crowd was just one of the highlights.

Besides Doing, Amanda is also very well known as a TV personality and model, having starred in Big Brother, I’m a Celebrity get me out of here (which she also won), Temptation Island, Paradise Hotel Sweden and various other shows.