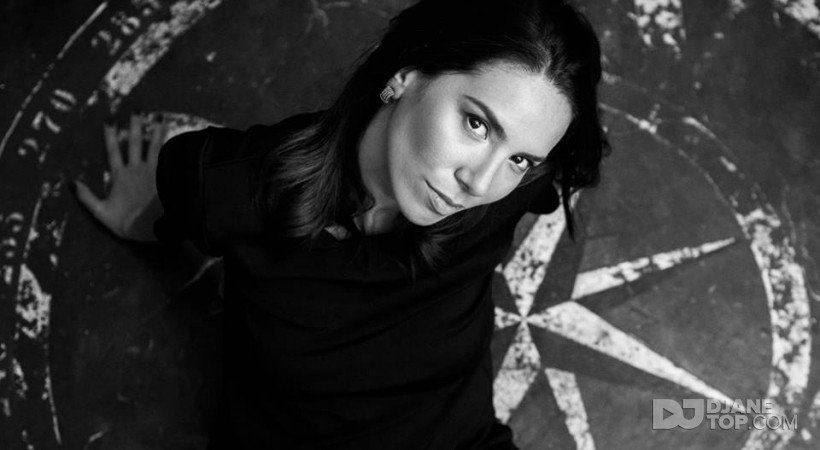 Dedication, discipline, work and research are the characteristics that define Amanda Chang’s artistic personality, characteristics that mark evolution and consistency in her trajectory. With an intrinsic talent for anyone who seeks artistic and personal development above all, Amanda tries not to limit herself with one musical genre, one strand, a single tribe. Instead, she observes and engages in different sounds; stamping her own identity as she builds a solid path in the musical scene. Born in Rio de Janeiro, Amanda began her career playing house music at Privilége Brasil, a club that hosted her and in which she has been a resident for many years. Currently, she is the resident DJ at D-EDGE club in Sao Paulo.
She had an international debut in The face of Ibiza in 2011. In her last European tour, she performed at Egg Club in London, Weekend Club and Suicide Circus in Berlin, at Rock in Rio Lisboa and Industria Club in Porto, Portugal and Argentina.

In November 2016, Amanda bought her first modular synthesizer in Berlin, initiating her studies and research on electronic synthesis, which led her to spend three seasons at Studio- Laboratory La Siesta del Fauno in Buenos Aires, Argentina, under the guidance of synthesist Ernesto Romeo. As a result, she recently started using analog modular synthesizers in her sets, incorporating unique and impressive sounds. Her debut with live modular + DJ set
took place at Warung in October 2017. In March 2018, she performed her first live modular exploring experimental sounds at Sesc São Paulo. In July 2018, she performed her first LIVE at São Paulo’s Mothership D-edge.

From experimental to dance music, Amanda Chang has several musical sessions produced and many others still in progress. Recently, she began studies and research in music and states of consciousness, its links to the energy centers of the human body (chackras), inspired by her yoga practice and studies, as well as her natural curiosity and passion for her musical work. Motivated by her time spent at La Siesta del fauno..., the artist begin and introduces studies, research and performance compositional work and graphic notation in the area of electronic experimental music and electroacoustic in partnership with the Brazilian composer and also synthesist Paulo Motta. Consequently, they inaugurate the ACPM Project, dedicated to the possibilities of performance experimentation with synthesizers and electronic resources. At the moment, the Project integrates four compositions registered in audio, which feature the sound-musical results of what they call “sonic explorations with electronic resources”

Amanda Chang therefore confirms that with dedication, discipline, restlessness, drive and, above all, a remarkable creative ability and her willingness to permanently renew her knowledge by including in her trajectory new perspectives of musical creation and performance.