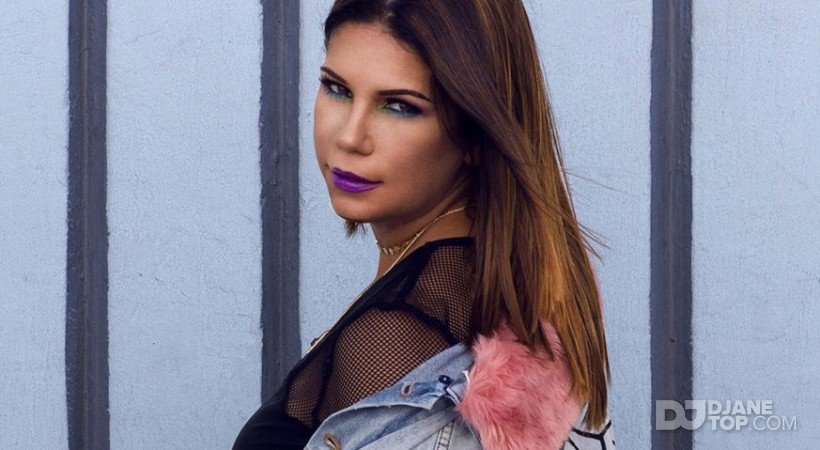 Amanda Blaze is “the hottest chic in the game” making people dance with her party rocking sets! She is currently a resident DJ at South Beach’s infamous Cameo Nightclub and also makes guest appearances at other hotspots such as Miami’s Club Space, Dream Nightclub and Studio 23. Prior to taking over the Miami scene, she graced the turntables as resident DJ at Jay-Z’s 40/40 Club in New York City and the Barclays Center’s 40/40 Club during the Brooklyn Nets home season games. Amanda Blaze is also an award-winning DJ with a top-ranked “Club Heat” podcast which regularly features new music mixes.

Starting her career on Penn State University’s campus, Amanda has over 10 years of DJing and hosting experience in clubs as well as private and corporate client events. Some of her clients via Scratch Events agency include Neiman Marcus, Saks, Marciano, and Victoria’s Secret. Amanda Blaze also tours in other cities like Boston, New York, Cleveland, Dubai, DC, and Toronto. With a passion for good music, she brings energy to every performance creating a sexy, fun atmosphere only a female DJ can provide. Easily reading crowds Amanda specializes in open format music… from hip hop, EDM/ top 40, R&B and old school.

Amanda Blaze has worked alongside top tier artists like Jeremih, Rico Love, Ciara, 50 Cent, 2 Chainz, Jeezy, Nicki Minaj and more. Formerly known as DJ Blazita, she has been nominated and voted the best for her mixing and DJing skills at various industry events including the Justo's, Global Spin, UMA and LatinMixx Awards. Some notable events throughout Amanda’s career include DJing on SiriusXM's Sway in the morning and Funkmaster Flex’s The Takeover on HOT 97. She is also a regular guest DJ on Diddy’s Revolt TV in LA and at the Revolt Music Conference in Miami.

Her latest mix releases are available via soundcloud, and “Club Heat” podcasts on iTunes. Visit DJAmandaBlaze.com for the latest events and updates.