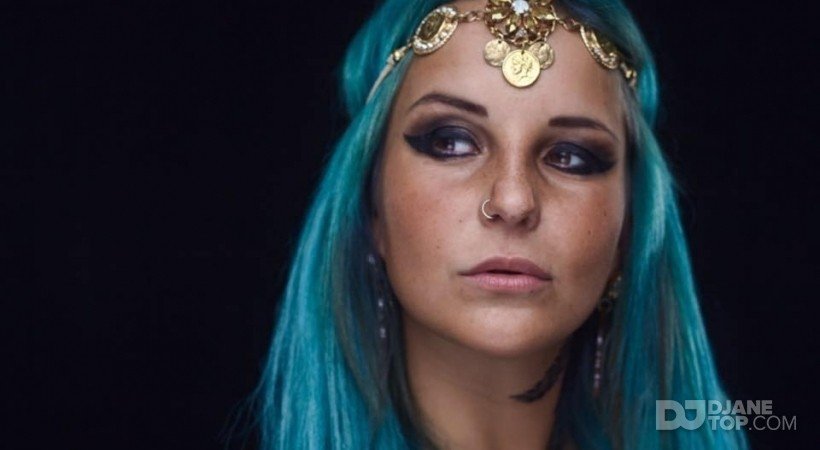 A bundle full of energy and inspiration – Amada is a women best known for her high-powered performances, outrageously fun attitude and her ability to blend the old and new sounds of Hardcore into one kick-ass set that will have you going as crazy as you are able to!

Music speaks to all of us, it inspires us, it’s our reason for living. This story was no different for a young Joyce Eijssen. With a diverse love for music, she found her greatest passion in life when she heard her first kick drum at the tender age of 12. When that beat dropped, she knew her heart would accelerate at excessive BPM’s for the rest of her life.

In September of 2010, Joyce was put on a line up for a party that a friend of hers hosted as a joke, but what started out as a joke, turned into her obsession. After an endearing performance, she realized that the stage was where she was meant to be. Though performing as an artist had never previously crossed her mind, she felt an indescribable energy and felt an overwhelming love for her ability to make people lose their minds to every pulsating beat. She made the decision there and then, that this was going to be her path – she was going to be a DJ. What seemed like overnight; shortly after her on-stage debut, Joyce was embraced as a member of the Enzyme Records family as DJ Amada, and since then, has gained a massive fan base and respectable reputation.

This talented young girl mixes a fusion of the old and the new whilst providing the crowd with an infallible blend of Mainstream Hardcore with a rough extremity. With every performance she gives, she finds herself infused with the drive to progress her skills to the next level. If you’re looking for a high energy performance from a passionate women, Amada is a must have on any line up.With every performance she pushes herself to doing the best she can. Her talent and the amount of effort she put into her newfound passion didn’t go unnoticed. In case you haven’t noticed, Amada is one to keep an eye on!