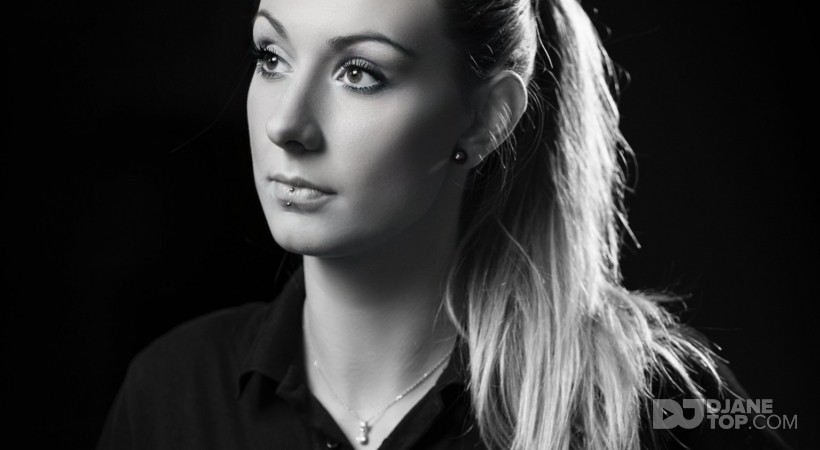 Alice is a 25 years old techno & hardtechno producer and DJ from Lorient. Signed to the famous french label Jango Records. She starts her career with residencies in different clubs and also in radios, rooftops, casinos & private events.

She released her first track in 2019 "Alice First", which quickly became the talk of the town. In 2020 the virus stops the whole world, except her! She starts a hard work on her productions and the realization of livestreams out of the ordinary, in unique places such as the Tour des Vents in Lorient, to name just one. She will accumulate a total of more than 500 000 readings on her social networks.

She will then chain the hits like: Celestia, In Wonderland, Shamaning. This will also allow her to sign tracks on the label of Joachim Garraud & now that of T78.

Since the resumption Alice knows a fulgurating ascension which will bring it to occur through the country and to share trays with the biggest names of the genre.

Alice Reize is a journey with bewitching acid melodies and transcendent basses!