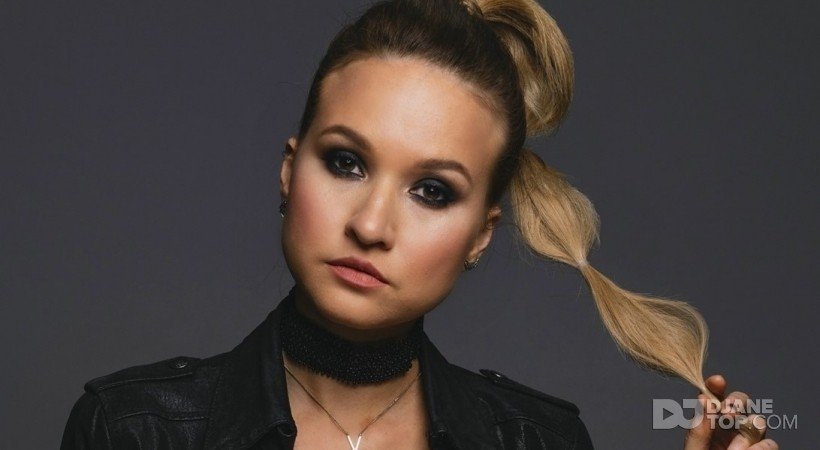 Originally from Russia, Alfiya Glow is a world renowned violinist with some of the most wicked production and DJ sets around.
Alfiya’s tracks & remixes have been featured in leading online EDM magazines such as Daily Beat, This Song Slaps, EDM Boutique, EDM Lead, and Raver Rafting, which named her original track “Music Box” a “Powerful Pick of the Week”.
Along with her work in creating EDM music, Alfiya is in high demand as a DJ & electric violinist, and has opened for international headlining artists such as W&W, Lisa Lashes, Michael Brun, Marcus Schossow, Sebjak, Kenneth G, and Bassjackers.
Aside from electronic events Alfiya is well known in the classical field and has performed at some of the largest venues in the nation such as The Lincoln Center (New York City), Walt Disney Concert Hall (Los Angeles), Carnegie Hall (New York City), and The Kimmel Center for the Performing Arts (Philadelphia), among others.
She has performed at some of the most renowned festivals and venues, including the national Hyperglow Tour: “America’s Largest Touring EDM Glow Experience ”, Electric Forest of Insomniac Events, SXSW, and Daybreaker. Earlier this year Alfiya signed a management deal with Arrow Music Agency
Alfiya is contracted with brands like Ferrari, Porsche, McLaren, Maserati, Dell Computers, Nuance Communications, and Google.
She has also collaborated with well-known producers and sound-engineers on several major records for artists, including R. Kelly, Lana Del Rey, and Boyz II Men, this ultimately propelled her expansion into new genres, namely pop, hip-hop, and EDM.