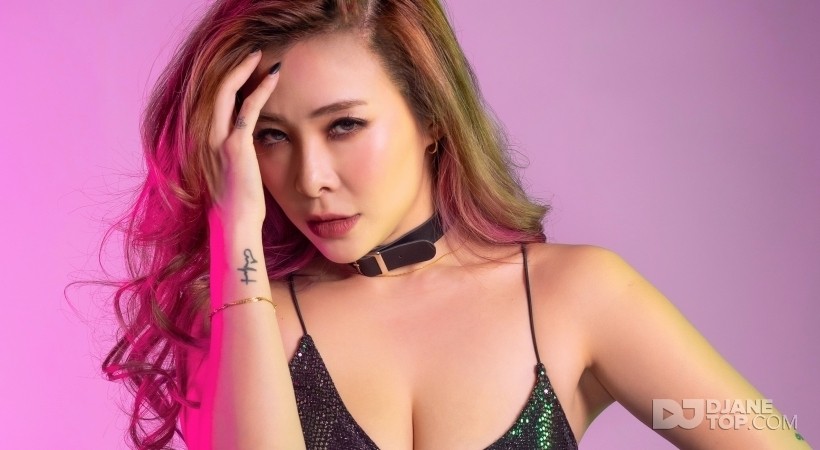 DJ Alexis G, a well-known face in the entertainment industry. The striking Malaysian born girl, who is full of hopes, can be described as a feminine, pretty, charming-faced professional DJ. Behind the turntables she rocks the Melbourne Bounce and Electric Dance Music including bass-heavy remixes of club and hip hop favourites, focusing on house and commercials. Music has been playing an essential role in her life since her childhood .She was a professional gymnast and hip hop dancer when she was growing up as a childhood before she entered her modelling carrier in late 2009 which gives her even more confident to do a public appearances. She has everything a perfect DJ needs. With her enchanting fashion sense, fierceness, and magnificent technique when spinning, Alexis G revolutionized the art of mixing music.

Alexis G’s development as a DJ has been as fast as it gets. Her first public appearance occurred in 2012 when she performed at Luna Bar Kuala Lumpur, one of the cities most wanted nice scene since 2003. Since then, she has developed quite a name in KL nightlife scene. In two years time, Alexis G had been touring around the world like Melbourne, Cambodia, China, Hong Kong, Taiwan, Singapore and etc.. Her appreciation for music and dance has always been part of her character. Known House, Deep House, Tech House, Techno & Electro- house. Alexis G has raised eyebrows, pulses and hands across the nightlife in Kuala Lumpur. Hailing from the land of wonders, DJ Alexis G is famous for her risqué style behind the camera being cheeky on the decks and rocking crowds with her explosive sets and magnetic stage presence as she always gets the crowd pumping with her awesome tunes and her enthusiastic interaction with the crowd. Due to her ever-growing influence amongst clubbers, Alexis G labelled as the Asia's #6 sexiest female DJ and top 50 DJs in Malaysia. Expect the heat to be turned up with her spicy open format set, there is no second option, Alexis G has to be experienced!