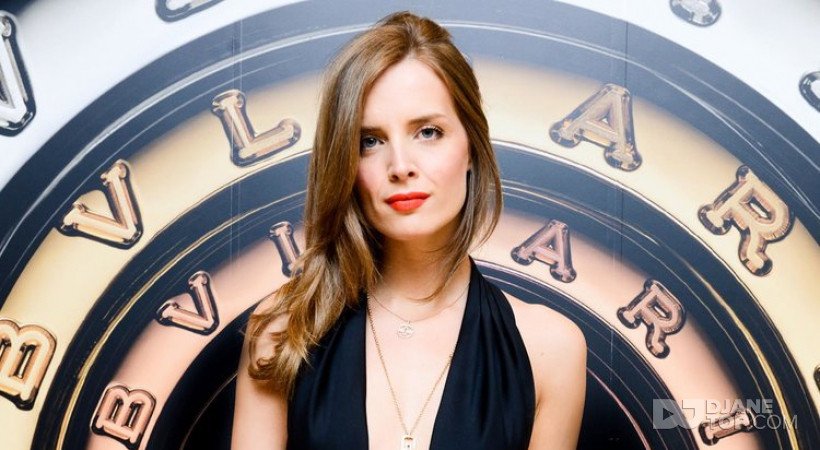 Raised in Vancouver, Canada by artist parents, Alex moved to Los Angeles in 2007 to work in the music industry. The following summer she bought her first turntables and soon after met DJ Mark Luv of The Pharcyde, who became her mentor. It only took a few months for her to go from playing local hotspots to being recognized on Fox News and taking part in the closing ceremonies when her hometown hosted the Olympics. She’s been living on a plane ever since, sharing her passion for music across the globe.

Alex has DJ’d events for dozens of global brands such as MTV, WME, CAA, IMG, Mercedes Benz, Spotify, Samsung, Disney, HBO, and Universal Music. A favorite amongst the fashion crowd, she has played events and runway shows internationally for the likes of Vogue, Dior, Louis Vuitton, Cartier, Fendi, Armani, Swarovski, Escada, MaxMara, WWD, Saks 5th Avenue, Harper’s Bazaar and Marie Claire.
In addition to a long list of US clubs and events, she has electrified packed venues in over 20 countries. Alex has provided the soundtrack for parties and photo shoots for celebrity clients such as Miley Cyrus, Leona Lewis, Selena Gomez, Adrian Grenier, and Rachel Zoe, and has performed alongside many artists including 2 Chainz, Common, Lil Wayne, Ludacris, Pubic Enemy, Robin Thicke, Sia, The Strokes and Wiz Khalifa.

Known for her style as well as her incredible taste in music, Alex has been featured by numerous press outlets worldwide such as Vogue, Elle, Harper’s Bazaar, Allure, Nylon, Us Weekly and Travel & Leisure. She made appearances in music videos, commercials and campaigns for the likes of Herve Leger, The Outnet, Sony headphones and California Tourism.