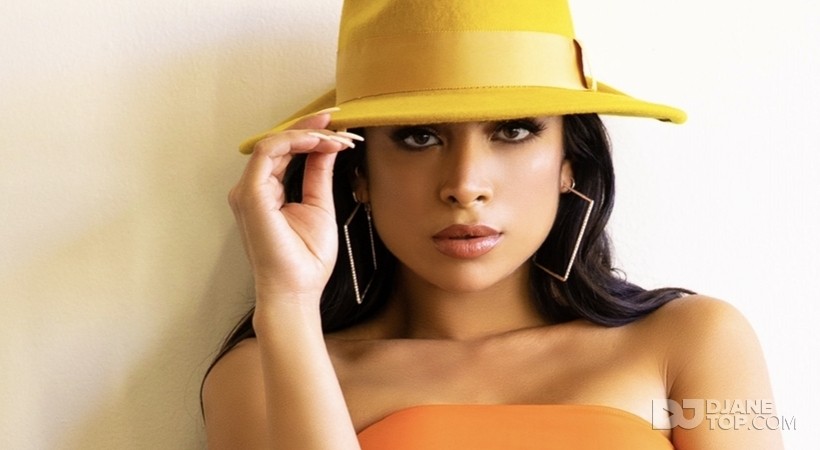 Alex Elena began her music journey by first becoming a commercial industry dancer. She started dancing at 13 and later in her adult life became known for working with artists such as; Daddy Yankee, Migos, Chris Brown, Farruko, Nicki Minaj, and more.
Her passion for electronic dance music was always on her radar growing up being cultured in the Los Angeles underground house scene, attending raves and festivals. She then auditioned and became a dancer for Insomniac Events where she performed main stage with big named DJ’s for Electric Daisy Carnival, Nocturnal, Beyond Wonderland and many more. This led to her inspiration to become a DJ and now is paving her way attending Symmetry Academy sharpening her production skills to create music and influence the world as a true artist.