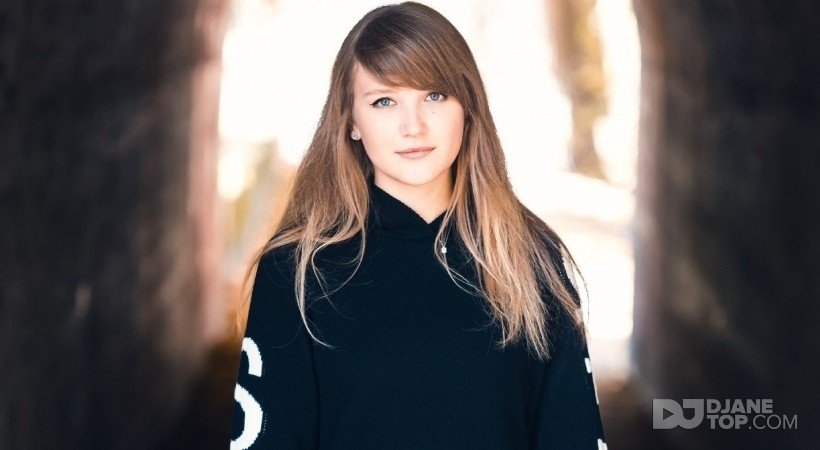 DJ & Producer from Switzerland with Russian origins. She plays a combination of Bass House, Tech House and House in her sets. Although in producing she likes to experiment with different genres and styles. Her recent release „Indoshine“ in collaboration with the local producer „Nathansbraten“ has tropical summer, house vibes. Different from her first EP release on
July 1th which will be very techy and bass house oriented. One of the unusual projects that is in progress is a down tempo track in collaboration with a singer and rapper with Lyrics written by Aleks.
Aleks is Resident at the local event Subspace (since 2017) which is now growing to a bigger event and attending on the Street Groove Festival in Basel, Switzerland. Her first Headliner show is about to be in June in Wiesbaden, Germany. In 2019 she submitted to the DJ Growth Lab to educate herself and build a career in the Music Industry, mentored by Danny Savage.

Aleks came in contact with music at the age of 5 in the Russian School of Music where she learned to play Piano and Violin. She became fascinated by Electronic Music through her older sister which was listening to the Dance Hits of the late 90's. After moving from Russia to Switzerland she made a break from Music but still experimented with some Music Softwares from time to time. With 20 she learned djing by herself, attended the regional DJ contest (New Eras) and since then started to play at various Clubs and Events in Switzerland. The interest to produce Music came really natural along with djing. After only few months of producing she released her first Bootleg of Guitar Track from Sander van Doorn under her first alias Lexana.

​In 2018 she got her very first gig in New York (USA) for the New Year Eve, attended the Swiss Charity Cover Contest (JRZ), Groove Cruise Miami DJ Contest and the Afrojack Global Remix Battle I in 2019.