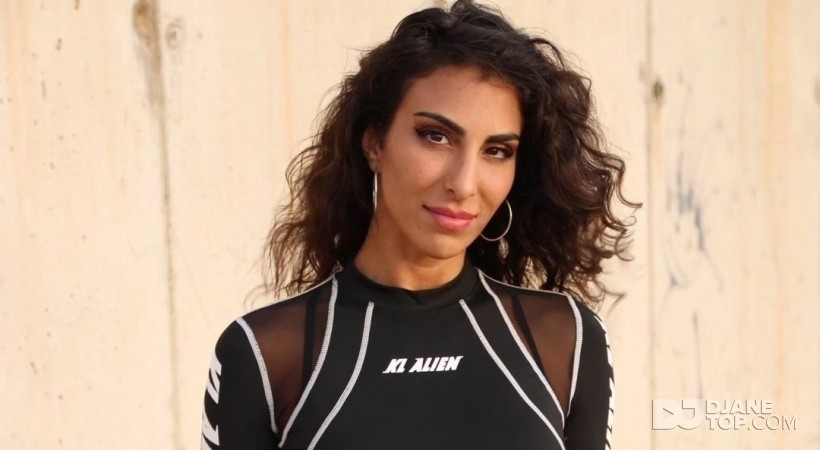 If you are fortunate enough to have danced to her meteoric sets, her performances speak for themselves.

She has dominated the dancefloors of iconic London clubs such as Fabric, The Steelyard, Village Underground London, Electrowerks, Werkhaus - to name a few. She sets herself apart by selectively curating music and sounds that resonate with her and fit the moment. Staying true to herself, she doesn't follow trends but rather constantly renews and refines herself as an artist.

After releasing her first track in 2021 on Fluctuat records' VA RAVE 4 WOMEN, she is preparing new releases.

As a true visionary, Aldanya quickly adapted to the new landscape the pandemic brought and has fully capitalised on online streaming, building a worldwide community of ravers on Twitch — where she hosts regular shows, occasionally featuring guest DJs to promote talent.

Keep an eye out for her upcoming events, projects and releases.