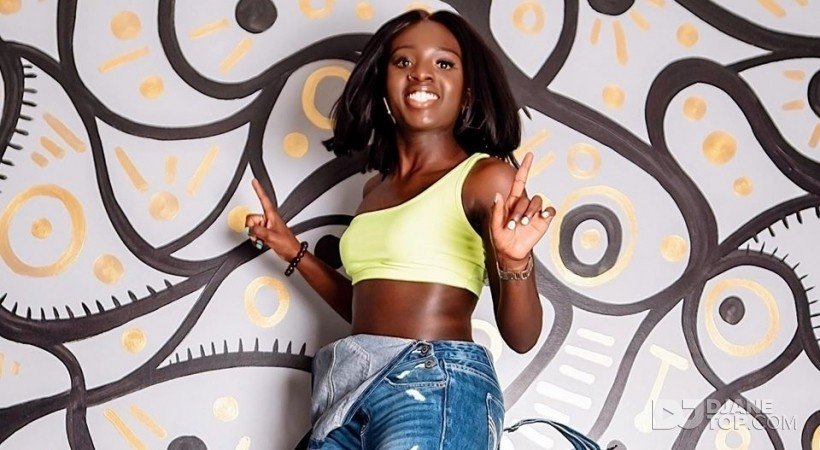 Based out of Maryland, DJ Akuaa otherwise known to her followers as “DaSpinstress”, launched her music career in the DC-Metro Area in 2010. Since its launch, she’s had the privilege of playing in cities around the United states and and internationally at various events including weddings, concerts and nightclubs.

Originally from the city of Tema in Ghana, West Africa, she debuted as a recording artist In 2016. She has since collaboratred with various artists including Kidi, Bisa Kdei, G-west, Joey B, Kojo Cue and Feli Nuna with so many more in unreleased projects. Her singles Gimme Love, Oh My, Fire and Sing for Me.

She also has a few awards to her name including Best Female DJ at DMV African Entertainment Awards in 2014 and Best USA/GH Dj of the year in 2017.