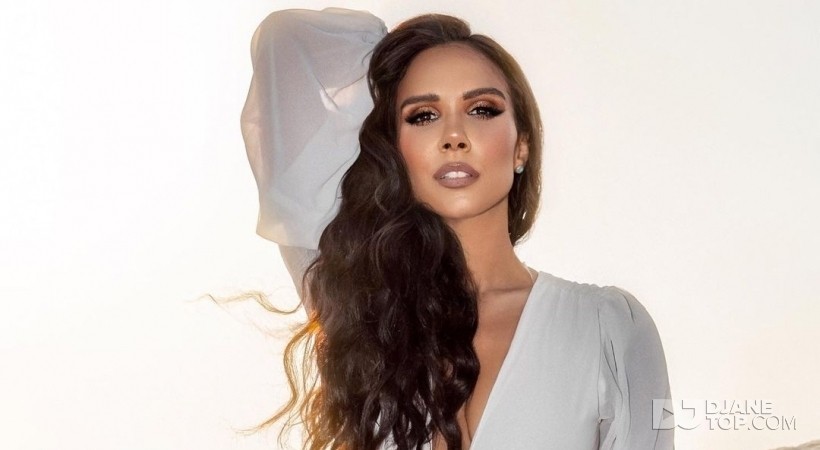 Adrianna was born in Canada and developed a love for music and the arts as a little girl. She was heavily interested in experimenting with violin, saxophone, flute, piano, and choir so music became very natural to her life. Adrianna describes her sound as electronic tech-house fused with vocals that create a big room sound and feeling. The variation in her Producing and DJ'ing is a direct reflection of her diverse background and musical experiences.

Adrianna currently lives in the UK but is no stranger to performing internationally at clubs such as Igloo Club and Tiki Bar in Cyprus, Eden and Hush in Ibiza, Orgin in Montreal, Coco Bongo in Punta Cana and Cancun, and many more. Recently she played at Ministry of Sound and Cogo Events in London and was resident DJ at La Cigale, Doha during winter '21-22. She currently has a monthly radio show on Data Transmission Radio.