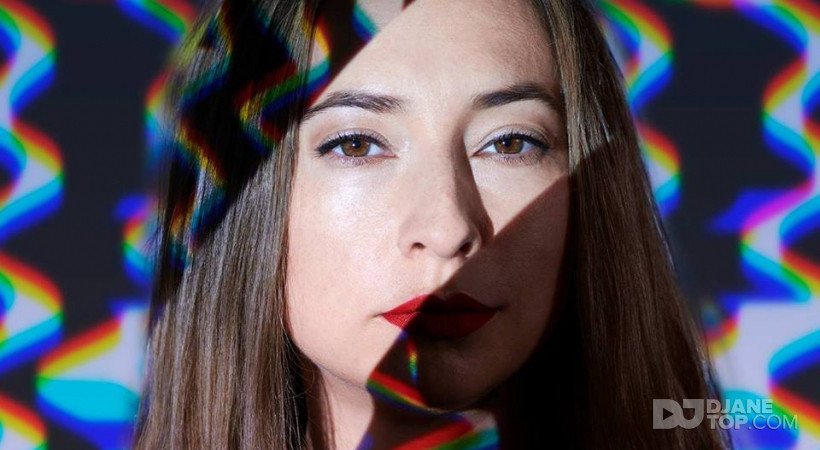 Adeline is a Swedish producer, live artist and DJ with a unique style that has won her fans across the globe. She’s a diminutive figure punching well above her weight in the DJ booth and studio and always manages to have crowds in the palm of her hand. Brought up in the rolling Swedish countryside, Adeline couldn’t resist the allure of the underground club scene in Stockholm and with countrywoman La Fleur started performing as Housewives. Before long she was presenting on Scandinavia’s biggest radio show as well as working as a curator for SoundCloud.

In recent years she has spent time in New York, Milan, Berlin and London before moving to Ibiza where she secured her own residency at Pacha’s Destino venue as well as Tox, playing alongside the likes of AudioFly, DJ Tennis and Blond:ish. Never far from radio, Adeline has hosted her own show on Pulse Radio and has interviewed the likes of Cassy, Ryan Crosson and tINI. Most recently Adeline has shifted her focus to live performance and performed her first live show at MUTEK Barcelona in 2016. With a strong sense of self and an ability to lay down hypnotising chords and wobbly bass next to magic melodies, Adeline’s own playful vocals are the icing on the cake.

Her first releases were snapped up by established labels like Get Physical’s Kindisch and climbed up the Beatport charts, staying in the Top 20 for three weeks. More material followed on LA’s Culprit label and London’s Resonance Records, as did gigs at Sonar and Eastern Electrics and collaborations with No Regular Play’s Greg Paulus. Recently she has spent time crafting new material including a remix due out on Mute Records and a collaboration for Maher Daniel’s debut album. Now that Adeline has established herself, she continues to confound expectation and is rightfully so a respected modern talent.