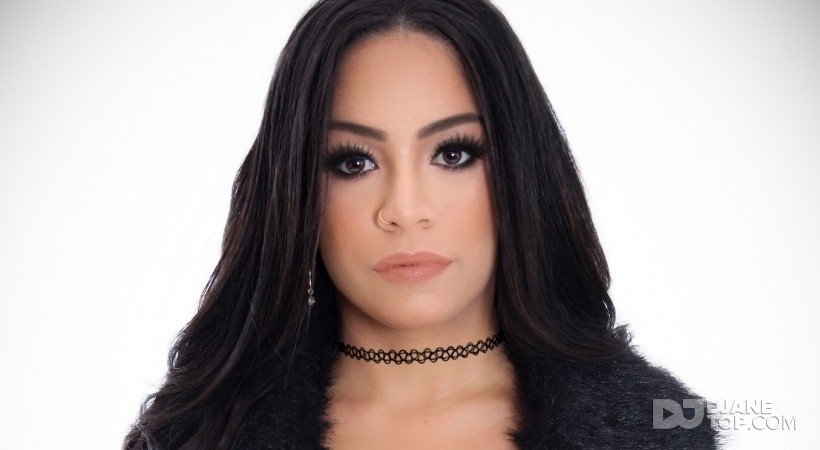 After almost two years of being guided and instructed by Nica Iliuchina (Reality Test), her mentor and inspiration in music production, CAROL VITTI, also known as ACCESS CODE, achieved incredible musical quality and attracted the attention of many renowned artists who supported her project and published on social platforms calling her "prodigy girl". Her project was not expected to be receiving reservation requests even before the release of his first EP. Carol Vitti received 2 awards in 2018 and 3 awards in 2019, highlighting the reference of the young national producer award 2019 by Music Show SP and awards highlights of the year by TV Cotia.
Carol Vitti is a producer on the Blue Dream Music Group label, a great Florida label.
The artist has two projects. As CAROL VITTI, she explores the Brazilian music scene, where she has inspiration from Anitta and national funk and the other, ACCESS CODE, where she explores electronic music in all its aspects.